The launch of 5G will improve India’s music consumption experience

Over the weekend, during the sixth edition of the India Mobile Congress 2022 (IMC) conference at Pragati Maidan in New Delhi, Prime Minister Narendra Modi officially launched 5G telecom services in India. The IMC is a media, and technology forum jointly organised by the Department of Telecommunications (DoT) and Cellular Operators Association of India (COAI).

“5G can unleash new economic opportunities and societal benefits giving it the potential for being a transformational force for Indian society,” said the government of India’s official release announcing the launch of 5G services. “It will help the country leapfrog the traditional barriers to development, spur innovations by startups and business enterprises as well as advance the ‘Digital India’ vision. The cumulative economic impact of 5G on India is expected to reach $450 Billion by 2035.” However, reports claim 5G could deliver an additional GDP of $150 billion for the country, between 2025-40.

According to Statista, India had 51.2 million paid music streaming users in 2020 which grew to 59.4 million in 2021. This number is predicted to increase to 87.2 million paid users in 2025. Music Plus has already reported on the penetration of smartphones and consumption of short format content and its reach in the country.

To start with, 5G will offer high connectivity and lower latency rates of as low as 1ms, reaching speeds of up to 10gb allowing for a better streaming experience. “Consumers will use high-speed mobile data to access greater quantities of content and services, opening up revenue opportunities across sectors, including gaming, entertainment, music and over-the-top (OTT) video,” says PwC’s report titled ‘The Global Impact of 5G’ by PwC. “As 5G networks roll out globally, the technology’s low latency and ultra-fast data transmission may result in more ‘mash-up’ entertainment and media business models, in which different offerings are combined to produce something new based on innovative and collaborative uses of data.”

The new technology will push innovation in the metaverse, allowing for more collaboration without the loss of quality making advances in Virtual Reality (VR), Augmented Reality (AR) and more. As a result, live events too will be able to offer attendees a more immersive experience. Innovation in Spatial and 3D audio too will be witnessed.

As per the Ericsson Mobility report, 5G is projected to account for almost 40% of mobile subscriptions, 500 million, by the end of 2027. “By then, smartphone users in the region are forecast to consume 50GB of data per month on average,” said the report.

As of now, Reliance Jio, Bharti Airtel have announced roll out plans for 5G services across major Indian cities on a cascading basis. 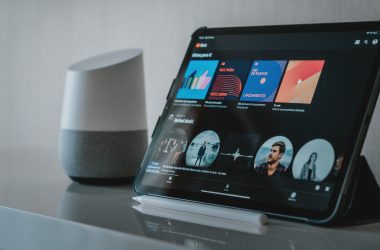 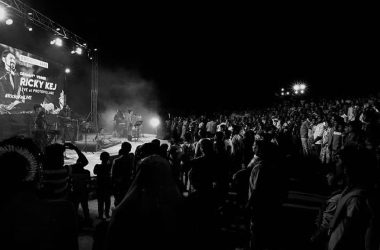 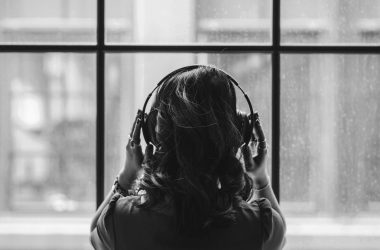