Social audio app, Clubhouse will now be supported in 13 new languages which includes five Indian languages: Hindi, Telugu, Tamil, Kannada and Malayalam. The move follows through with the substantial localisation efforts being undertaken by social media giants in the country like Facebook, Twitter, and more. Clubhouse’s new language support is now available only to Android users with plans to roll out the updates to iOS users in the near future too.

Clubhouse, in a statement on the website has said, “In the year or so since Clubhouse hit the App Store, we’ve seen millions of people meet, make friends, have deep talks, share ideas, hang out and even get married (!) on the app. The variety of conversations is increasing each day. It has honestly amazed us that people in so many countries have managed to come together to do this on an app that only supports English.

We’re very happy to say, all of that is changing, as we are rolling out our first wave of local language support. We’re starting on Android with 13 new languages launching immediately — including French, German, Hindi, Indonesian, Italian, Japanese, Kannada, Korean, Malayalam, Portuguese (Brazilian), Spanish, Tamil, and Telugu. We’ll be adding support for iOS and additional languages soon, so that people from Mumbai and Paris to Sao Pãulo and Jakarta can experience Clubhouse in a way that feels a bit more native to them.”

In addition to the new language support, Clubhouse has also roped in Indian content creator Anirudh Deshmukh to be on Clubhouse’s new app icon. “He’s an architect turned singer, songwriter, composer, and more. Based in Mumbai, Anirudh joined Clubhouse at the start of the year and by the spring, had launched his now 72K member club, Anirudh, where he hosts his nightly show Late Night Jam.”

Recently, the app also introduced Pinned Links, allowing users to generate revenue and interact with other users. If you’re a room moderator, just tap the “…” menu in the upper right, then tap “Pin a Link.” Any moderator can change or remove the link anytime. Prior to this, Clubhouse launched Music Mode to broadcast high quality music to the app along with a universal search feature.

Clubhouse was launched in March 2020 by Paul Davison and Rohan Seth. Within two months, with less than 2,000 users, it was valued at $100 million. In April, with peaking downloads, Clubhouse’s valuation rose to $4 billion with funding from Andreessen Horowitz, DST Global, Tiger Global and Elad Gil. Earlier this year, in June, the company extended the American accelerator programme called Creator First which helps Indian content creators with production and creative support. Additionally, Aarthi Ramamurthy, head of international at Clubhouse has alluded in recent interviews that localisation is a huge focus for the app in the country. Especially since, competitors like Twitter and Facebook have launched similar audio-only offerings. 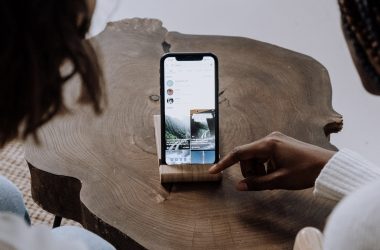 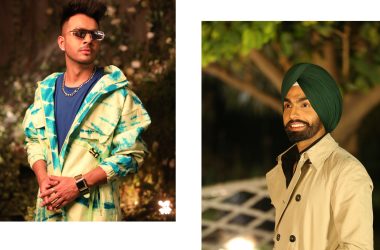 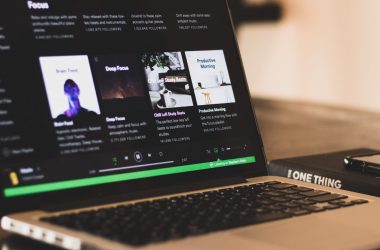