In a public statement at the time of signing King, Jay Mehta, Managing Director, Warner Music India and SAARC, highlighted the importance of signing the first hip hop artist to its Indian roster, “One of the goals that we had set for ourselves was to create a truly global superstar coming out of India, and now with the signing of King, a very versatile and sought-after musical performer, on Warner Music India’s roster, we are on our way to turning it into reality.”

Commenting on the collaboration, Madhav Sheth – CEO realme India, VP, realme and President, realme International Business Group said, “At realme, we are constantly exploring meaningful ways to connect with the youth and music does that perfectly while helping us also communicate our brand spirit effectively. That’s why we are excited to announce our collaboration with Warner Music India and King for the latest song by realme Music Studio. With the rising stars of the country, a tone of inspiration, and the ‘dare to leap’ attitude, we want to turn the music studio into a platform that enables young people to be inspired while having fun. This partnership brings together two industry leaders to provide our fans with a one-of-a-kind musical experience. We can’t wait for everyone to tune in and enjoy the magic of music on our devices.”

MD Mehta added, “At Warner Music India we hold authenticity, originality and creativity at the core. The creation of ‘Naya Nazariya’ with King and the realme team echoes this philosophy of inspiring the next generation of listeners.”

King said, “I am excited to be part of this collaboration between realme and Warner Music India, two iconic brands in their own right. My personal journey is a testament to the power of following your dreams and daring to take chances on yourself. We’ve created ‘Naya Nazariya’ to inspire audiences for new hopes and aspirations in the new year”

Badshah all set to embark on his debut pan India tour 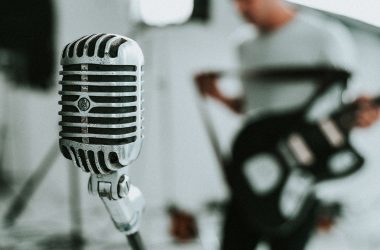 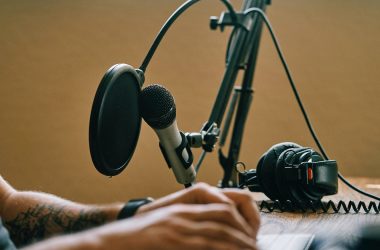 Kuku FM, an audio content platform, recently announced the milestone of crossing one million active paying subscribers. With a concerted… 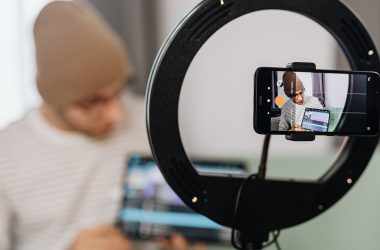