A prolific singer, KK – born Krishnakumar Kunnath – passed away in Kolkata hours after a live performance at a college festival at Nazrul Mancha auditorium on 31, May. Hours after the concert, he collapsed and was rushed to CMRI hospital in Kolkata, where he was pronounced dead. The preliminary post-mortem investigations point to cardiac arrest.

The singer received an official gun salute by the West Bengal government at Kolkata’s Rabindra Sadan in the presence of Chief Minister Mamata Banerjee. He was 53 at the time of his passing and is survived by his wife Jyothy and two children. His last rites will take place today, June 2 in Mumbai.

Regarded as a versatile singer who performed in many languages, including Hindi, Kannada, Tamil, Malayalam, Bengali, Odia, Assamese and Gujarati, KK never received formal training in music. Born to C.S. Menon and Kunnath Kanakavalli on in 1968, he made his debut with A.R. Rahman’s songs ‘Kalluri saaley’ and ‘Hello Dr’. But it was the ‘Hum Dil De Chuke Sanam’ track ‘Tadap Tadap Ke’ that shot him to fame.

KK’s 1999 solo debut album ‘Pal’ – a much-loved title to the day – made him a national household name. With an illustrious career that spans more than 3,500 jingles and 700 songs, KK successfully straddled both independent and film music.

Shortly after his passing, the arrangements for the concert at Nazrul Mancha auditorium have come under scrutiny. Details of KK’s live concert have been reported in the media. Kolkata Police too has registered a case of unnatural death and will be investigating the circumstances before the singer was admitted to hospital.

Media reports claim that the venue was overcrowded beyond its capacity of approximately 2,500 people to accommodate about 7,000 attendees. Furthermore, the AC wasn’t working and there are videos of the singer complaining about the heat during the show. However, it’s also reported that the singer was unwell before the performance.

KK’s death comes as a shock as the country is still reeling from the death of Punjabi singer and politician Sidhu Moose Wala.

Prime Minister Narendra Modi tweeted, “Saddened by the untimely demise of noted singer Krishnakumar Kunnath popularly known as KK. His songs reflected a wide range of emotions as struck a chord with people of all age groups. We will always remember him through his songs. Condolences to his family and fans. Om Shanti.”

Congress leader Rahul Gandhi wrote, “Krishnakumar Kunnath, fondly known as KK, was one of the most versatile singers of the Indian music industry. His soulful voice gave us many memorable songs. Saddened by the news of his untimely demise last night. My heartfelt condolences to his family & fans across the world.”

“Black year for Indian music. Lata didi, bappi da, sidhu paaji and now KK sir. These losses.. all of them feel so personal,” tweeted Armaan Malik. “Extremely sad and devastated. Another shocking loss for all of us. Can’t believe our KK sir is no more… what is even happening. I can’t take it anymore.”

‘We’re doing what we’re doing to put Indian music on the map,’ said Badshah at the Brands and Entertainment conference 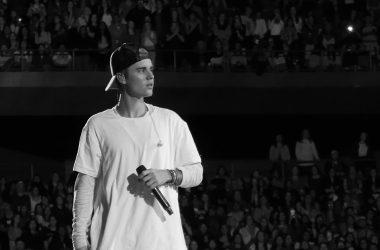 American singer Justin Bieber has announced a performance in India as part of his ongoing Justice world tour.… 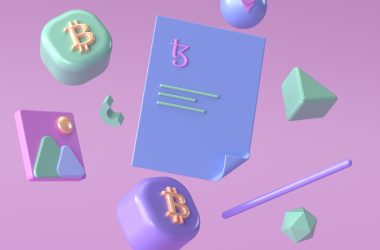 Aqilliz, a Singapore-based blockchain-as-a-service company for the Web3 world, has announced the launch of a curated music and… 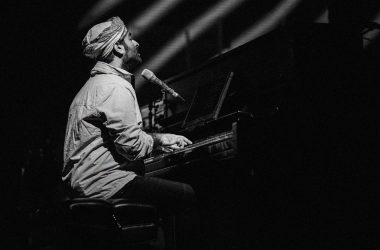