Indians use more than nine methods to engage with music according to a new report released by the International Federation of the Phonographic Industry. The new report, titled Engaging with Music 2022 explores the ways that people listen to, discover, and engage with music around the world. The organisation claims that the account is the “largest music focused consumer study worldwide”.

According to the report, music consumers spend 20.1 hours listening to music each week, an uptick from 2021’s 18.4 hours. Furthermore, paid subscription audio streaming – the highest in among 25- to 34-year-olds – continues to expand globally, largely propelled by consumers’ desire to ‘search for and listen to their favourite songs and artists, advertisement free and on demand’. And music it seems plays an increasing role in supporting mental health while ‘soundtracking and motivating’ people’s physical activity. Video streaming remains people’s choice of engagement with music, followed by audio streaming, radio, short form video and social media. Additionally, the intersection of music with gaming has gained a role in people’s music consumption patterns, with 44% of gamers having watched a virtual music concert on a gaming platform in the last three months.

“Based on research conducted with more than 44,000 music fans across 22 countries, this is the largest music study of its kind,” writes Frances Moore Chief Executive, IFPI in the report’s foreword. “It shows how music engagement is thriving, driven by new genres, new formats and an increasingly rich mix of new ways that people can engage with music today. It also demonstrates the growing power of local genres, and the impressive breadth of music that is consumed across the globe: from the continuing popularity of K-pop, C-pop, and J-pop, to Afrobeats, and the enduring power of Pop and Hip-Hop. The report also examines the importance of music in shaping our engagement with film and television and creating completely new experiences within gaming platforms.”

Time listening to music each week is 25.7 hours

67% say music is important to their mental health

9.5 is the average number of methods used to engage with music 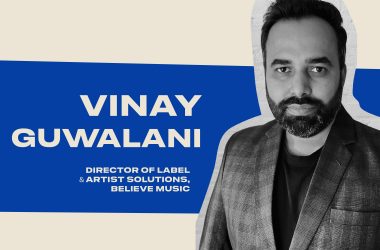 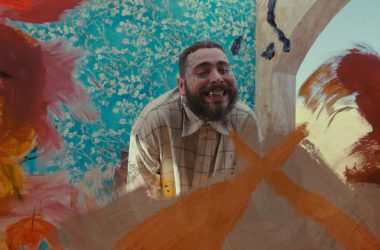