Audio streaming platform Spotify has announced an expansion of Spotify Charts which was launched last year ‘to give artists even more opportunity to celebrate their successes with fans’. They were first published as playlists in the Spotify app and were shared weekly on Twitter and Instagram.

Now, the new website will give users insight into which songs are trending in their region. “The new website introduces new charts to give more artists the opportunity to reach positions globally,” Spotify said in a blog post.

While Spotify offers stats for over 200 cities across the world, 16 from India make the list. Each week on Friday, Spotify will update the charts for Ahmedabad, Bengaluru, Chandigarh, Chennai, Delhi, Ernakulam, Guwahati, Hyderabad, Imphal, Jaipur, Kolkata, Lucknow, Ludhiana, Mumbai, Patna, and Pune based on activity from listeners in that city.

There’s also the ‘Local Pulse’ charts that rank the popular songs in every city, compared to its popularity around the world.

With its Artist charts, every Friday, it will update the top 200 artists globally and across the top 65 markets.

Spotify will also include credits for each song, label and distributor details when clicking on the “more” option.

Spotify also created new shareable Promo Cards for charts to accompany any chart position on the site. Users can access the cards by clicking “more” next to an item on the chart, click the “Share Promo Card” button. They can then choose their aspect ratio, and share the same. These are available to artists and fans alike.

In another update, Spotify will soon release a feature that allows users to block people on the platform. Previously, users had to connect with the customer support to achieve this. Next to the ‘follow’ option in a user’s profile are three dots which now will include ‘block user’. Spotify also has an unblock facility if you change your mind.

KGV Kiran Kumar: At The Orchard, we are focused on a market-first business model with a mission to empower artists and labels creatively 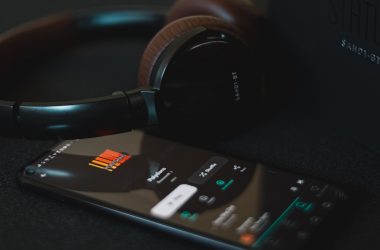 Gaana has announced the launch of Gaana for Artists, a new app to help artists understand their audiences… 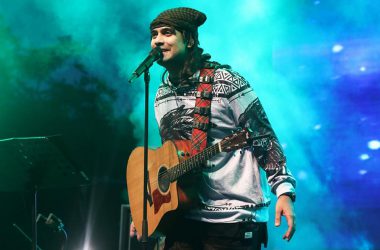 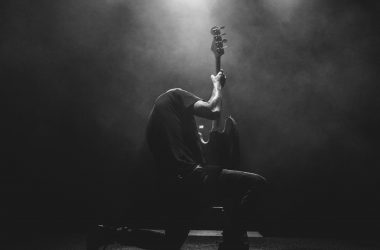 The Indian Music Industry (IMI) has released their latest report, ‘Vision 2025: The Show Must Continue’. The annual…