In what is a temporary salve to the Indian crypto community, the Cryptocurrency and Regulation of Official Digital Currency Bill, 2021 might not be tabled in the Winter Session of the Parliament.

The respite, however fleeting, comes after a series of setbacks, including the RBI’s previously proposed decree that directed all banks to withdraw support of crypto platforms – this was later overturned by the Supreme Court – as well as an early draft of the cryptocurrency Bill that proposed a ban on all cryptocurrency exchanges.

Despite a lack of regulations, legal ambiguity and an unpredictable future, India reportedly has the highest number of cryptocurrency users in the world and is the fastest growing country in open-source contribution. NFTs in particular have taken the music industry by storm. Let’s find out if the upcoming Bill could affect the Indian music industry.

From being an obscure new concept, NFTs have now become the catalyst for a potential absolute overhaul of the industry as we know it. ‘Non-Fungible Tokens’, are essentially unique digital assets – artwork, music, film, fashion, etc – that can be stored on blockchain and traded via digital marketplaces.

In the context of music, NFTs are one way for artists to regain control. Currently, music is distributed primarily through third-party platforms like Spotify and Apple Music, which puts the artist at the mercy of such organisations with outdated pay-out strategies. NFT sales, on the other hand, furbish artists with creative freedom and allow them to dictate the true value of their art and directly connect with their supporters. Additionally, they allocate space for ancillary products around the music, such as exclusive and/or limited-edition merchandise, backstage passes, meet-and-greets, and so on.

Parth Taco, co-founder of NFT-based art endeavour white noise, says, “Stakeholders scarcely doubt that middlemen in the music business are generally essential, be it with the management, streaming or marketing and outreach aspects. However, over the years the economics for the artist have become alarmingly lopsided, something NFTs could help in fixing. Stuff like fractional NFTs and tokenising creator economies can forever change the landscape and structure of the music industry.”

Taco co-founded white noise earlier this year, as a platform to curate neo-contemporary art by South Asian talent. They aim to leverage social equity into real monetary value by facilitating value creation; creating a market for it with DAO (decentralised autonomous organisation) incentivised programs; and a community-minded liquidity program within the DAO structure. This system would allow fans to be stakeholders in the artists’ growth. They recently released one of India’s first music-release NFTs, an album by Mumbai-based rapper Rae Mulla.

As with any technology, even crypto comes with a slew of risks. The volatility of cryptocurrencies is a well-established fact by now and the space continues to be riddled with fluctuations. Add to that a general lack of awareness as well as the uncertainty of the crypto space itself in India, and it’s easy to see why folks are hesitant to dive deeper.

Crypto asset as an industry has been largely self-regulated in India. WazirX’s Sarkhel highlights a lack of clarity in terms of a single set of rules and regulations, taxation, KYC and AML norms. There are also concerns over data privacy which requires stringent regulation. He also suggests that investments be overseen through transaction monitoring and reporting, adding that regulations may help stabilise the massive fluctuations and price volatility in the market.

Another concern is the potential for misuse of the technology. Cryptocurrency has been a top choice to fund illegal activity. However, there’s hope the proposed bill, if brought to fruition, may offer clarity these fronts.

For Taco, a primary concern, is the sheer lack of understanding of this emerging technology and the accompanying uncertainty. “Institutions that have historically retained the centre of power in these industries – legacy music labels and agencies [will be obviously affected],” he says. “There could be resistance in adaptation, if the economics substantially decrease their income, compared to traditional formats and methods. There could also be regulations from the governance, driven by these institutions and financial ones, who may see the same issues with the rise of cryptocurrencies.”

As far as the Bill is concerned, Taco clarifies that the proposal pertains to the banning of private cryptocurrencies and not the trading of NFTs. Additionally, the description posted on the Indian parliament website mentioned it would allow for ‘certain exceptions to promote the underlying technology of cryptocurrency and its uses’. Though speculation has been ripe, it seems the Bill will likely introduce regulation policies, which would conversely drive more users to this space.

“Based on logical thought, I’m fairly certain NFTs won’t see any drastic negative impositions by the government, considering factually, NFTs are majorly going to help Indian digital content creators seek royalties and, unlike cryptocurrencies, do not pose the threat of developing into an unregulated currency,” states Taco.

He sums it up succinctly: “Volatile market aside, we’re here for the technology and what it holds for the future.” 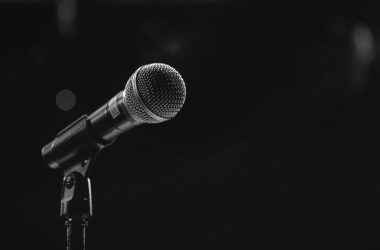 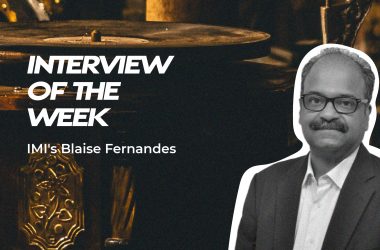 Every country in the world has an organisation like the Indian Music Industry (IMI). For instance, in the US,… 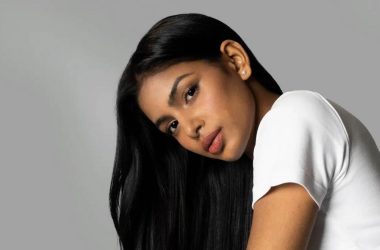