“Instead of complaining that the rose bush is full of thorns, be happy the thorn bush has roses,” says an ancient proverb.

No better example to prove this than the year 2020. As the world reeled under a pandemic unprecedented in the history of mankind, its effects were felt in every walk of life and almost every business and industry.

The entertainment industry was no different.

With the nationwide lockdown, the live music events industry took a crippling hit. It was catastrophic not only for artists in the live music business, but also for the film and overall entertainment industry.

Needless to say nobody could have foreseen what followed and no one was prepared for it. Revenue generation through live shows went down by around 70-80%.

But the majority while trying to survive visualised the roses amongst the thorns.

Artists and musicians earn mostly from live shows, which stopped in March’ 20 up till September’20, when the government decided to permit live shows with a limited audience of approximately 50 people. This gave a glimmer of hope to the live music industry especially to the artists and musicians.

Coping with the economic slowdown

An artist manager’s revenue flow is linked with their artists’ performance and income generated from it.

“The pandemic affected us directly as our artists are largely dependent on live shows. We went from doing 15 shows in a month to hardly 1. We couldn’t exploit the social media platforms as the streaming quality is sub-standard,” said Yama Seth, Artist Manager at Big Bad Wolf.

Yet, it opened new avenues for the artists to perform. Social media and digital platform performances soon became the quick fix of the day. A certain percentage of artists are very popular and comfortable on digital platforms.

These artists were able to monetise opportunities on digital platforms.

2020 treated every individual on a different scale. Overall the market was in a dismal state, though certain artists and managers still raked in the moolah!

However, it was no surprise that these platforms could not help artists and managers to achieve their revenue goals as compared to the on ground events.

“We moved to more closed avenues in digital platforms but these are restricted to corporate houses and private parties. To make a show happen from start to end virtually was a challenge and we learnt a lot from it. The revenue generation isn’t huge as compared with the on ground shows as one just can’t compare the digital experience to a live stage show,”added Yama.

“Well personally it was a positive year for all of us. At the beginning of the nationwide lockdown we were occupied in releasing RAFTAAR’s sophomore studio double album i.e. Mr. Nair. The preparation process in getting everything together along with releasing it with the entire team had our work cut out. We were happy to deliver a double album which is one of a kind in the entire industry with 16 audio tracks and 8 music videos.”

Approaching the challenges head on

For some like Rahul Sinha, CEO & Founder at Undertheradar Pvt. Ltd, 2020 was a year of challenges which made work all the more exciting.

“We have always tried to innovate, open up new avenues and engagement. It has been hard on these fronts due to the lack of certain resources. We had to adapt to newer formats but it wasn’t different from what we have always done,” stressed Rahul.

Acknowledging the difficulties encountered he continued,

“Of course the absence of on ground live shows has affected us but we have never looked towards it as the only revenue generation source. Along with our artists we created a virtual 360 degree digital platform for them to perform and our marketing plans ensured the ticket sales followed.”

Overall 2020 was a year of drastic complications. The live music industry is finally opening up, albeit cautiously and with a lot of new Standard Operating Procedures (SOP). With the slow but progressive easing of restrictions on the government’s part, things are looking positive for the coming months. Limited gatherings at weddings have been permitted and that has allowed some of the live performing artists to secure new opportunities.

“With the vaccine about to be rolled out and the economy getting back on track, the scenario should improve post June and by the end of 2021 hopefully things should be normal again. The pandemic has been a tough teacher. It taught us that nothing is permanent and one should be open to all options. Second thing, social media and digital platforms are the way forward. Last and most important, personal health and security should be of utmost priority,” stated Tarsame Mittal, Founder, Tarsame Mittal Talent Management.

The road ahead remains challenging for artists and managers because they need to set up captivating visual experiences to engage the viewers. However, now there are some studios that are set up to handle this. Artists thrive on the energy from the audience and performing in an empty room or the camera just doesn’t bring out the same performances.

The ground reality is that along with artists and managers, the live musicians, dancers, technicians, besides organisers and ticketing agencies, have yet to fully recoup financial losses suffered over the past year. They have all been severely impacted and it will be a while before the good times come back.

But meanwhile, let’s look at 2021 as a bed of roses without many thorns. 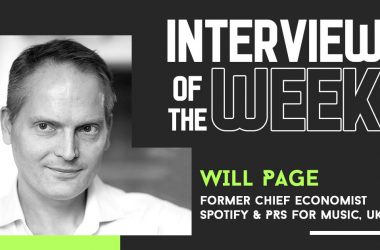 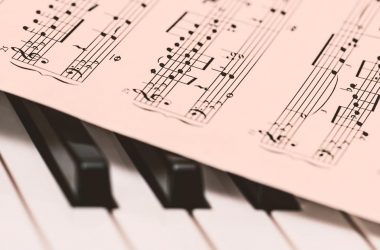 The New ISWC: A Boon for Music Creators 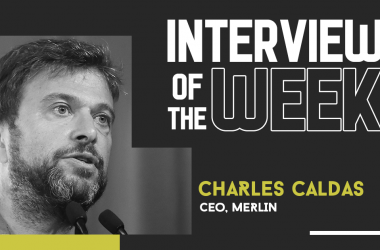 “I’m definitely not retiring.” laughed Charles Caldas when asked about his plans after stepping down from his role…