In a year that has witnessed a steady decrease in film music, Shreya Ghoshal has released more than 40 songs in Hindi, Kannada, Bengali, Marathi, and even Telugu. The 37-year-old singer has been dominating streaming apps during the lockdown and now she has crossed 10 million monthly listeners on Spotify. “I am told that I am the first Indian female artist to hit that mark,” says Ghoshal in an exclusive interview with Music Plus. “I usually don’t have the habit of checking on the number of followers, views, likes but I cannot deny that this truly fills me with gratitude and the drive to do better. This year has been wonderful; my songs have been immensely loved by listeners. For that, I am very thankful.” Incidentally, while the milestone didn’t go uncelebrated, Ghoshal admits she was notified about crossing the 10 million-mark through congratulatory messages and tweets from fans. “I took a breather in between my mad day of recording songs and new mom duties to celebrate the moment with a bite of a chocolate cake from the fridge and a hot coffee,” she laughs.

The Swedish music streaming app made its India launch in late February 2019 amassing two million users within the first few months. This year, Spotify reported a 19% year-on-year growth in monthly active user base (MAUs) during its third quarter that ended in September. The company touted the growth to marketing activities in newer regions such as India, Philippines and Indonesia. Although Spotify has been historically tight-lipped when it comes to sharing region-specific data, they did release an end-of-the-year analysis in 2020 which identified the most streamed Indian artists – Arijit Singh, Tanishk Bagchi, Ghoshal, Neha Kakkar – along with most streamed songs and albums, etc. “The way audiences explore music has drastically changed in the last couple of years,” explains Ghoshal acknowledging the music mix rehaul that that the pandemic has induced. She adds that social media is now one of the most important music discovery tools for people.

This sentiment has been echoed by Spotify CEO Daniel Ek who in a 2020 interview with UK publication, Music Ally said that, “artists today that are making it realise that it’s about creating a continuous engagement with their fans”.  Ghoshal believes a marketing campaign pushes a song to penetrates listeners’ lives and timelines. “Then if they like it, they know how to search for it again and listen as many times they want and share it in their social circle and make the song even more popular,” said Ghoshal. “But having said that, the power of extraordinary music is such that it eventually finds a way to the hearts of its audience however late, even if the marketing was weak.” But with a repertoire that includes thousands of songs, four National Awards and even an American holiday in her name, Ghoshal doesn’t need to pay heed to marketing strategies much. In spite of a new baby, there’s little slowing the singer down. “There are plenty of songs cooking and many releasing,” she concludes. “I promise a fabulous musical season ahead for my fans!” 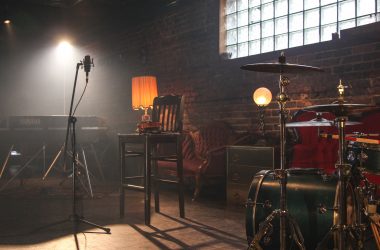 When the streaming boom occurred a few years ago in India, musicians were faced with the question of… 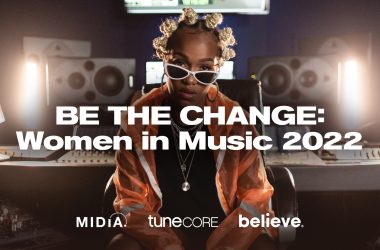 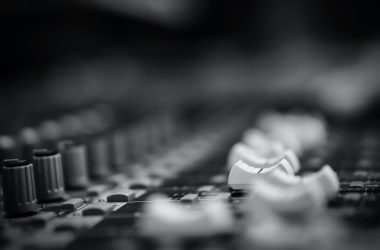