Since its launch in July 2020, short video app, Moj has over 160 million MAUs and over 50 million creator communities in 15 Indian languages. The company has been investing heavily in social and live commerce and growing its AI/ML team which is now over 100 people strong and spread across the US, Europe, and India.

MX TakaTak was launched in July 2020 and reached 150 million MAUs, across 10 languages.

As of now, the apps will function separately, however two platforms’ creator base, content supply and recommendation algorithms will be integrated. The experience of users and creators will converge enabling creators from both platforms to reach the most extensive set of audiences in India. This will provide users access to unique features including best-in-class camera creation tools with Snap filters, live commerce, and a vast music library.

Commenting on the merger, Ankush Sachdeva, CEO and Cofounder, ShareChat & Moj, said, “We at ShareChat are building India’s largest content ecosystem which has been on an unprecedented growth trajectory. MX TakaTak is a popular platform and this merger further solidifies our position in the short video ecosystem. With this development, we aim to build the largest original content platform on Moj along with the largest community of users across India.”

Karan Bedi, CEO MX Media said, “I am excited to announce the strategic merger of India’s two most popular social media platforms. As India’s largest digital entertainment platform, MX has always strived to build superior world-class products, and TakaTak is no exception. This combined with Moj’s AI and execution capabilities makes the combined business a truly world-class short video platform. MX has created two ‘unicorns’ within one business, unlocking significant value for our shareholders, and will now continue to double down on OTT, with significantly increased financial resources.”

As reported by Music Plus earlier, the SFV space in India is set to be the second-biggest in terms of the time spent in one year, after the Internet biggies like Facebook and Google. It is touted to overtake streaming long form video content in the next few years.

Bain & Company’s October 2021 report says, India’s total online video user base has scaled to more than 350 million people. That’s a 24% growth from 2018 to 2020 and twice as fast as China and Indonesia. Active usage per individual has also spiked exponentially: daily time spent per active user has increased by 60% to 70% over 2018-20. Most of the time spent on smart devices is relegated to entertainment, specifically video consumption. 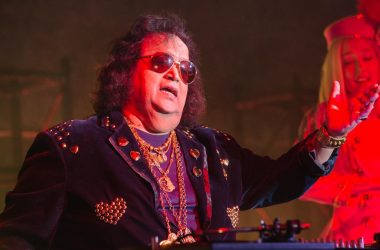 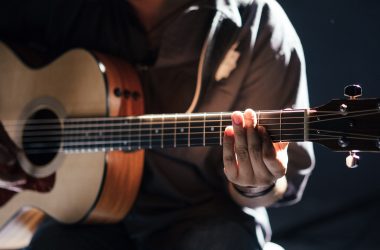 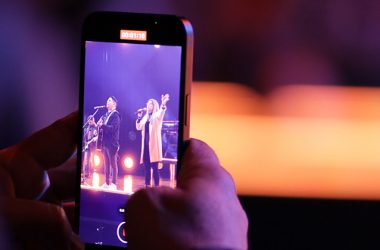