Indian short video app, Rizzle has announced a music partnership with record label, Benchmark Entertainment, to make the latter’s complete catalogue of music available to content creators. Users of the short video platform will also have access to the latest music videos and tracks released by Benchmark Entertainment. “We are pleased to say that we have the entire Benchmark catalogue available on Rizzle. All previous music tracks and upcoming tracks, along with their music videos, will be available for Rizzle users,” says Sana Afreen, Chief Compliance Officer and Staff Program Manager at Rizzle in an interview with Music Plus. “The catalogue consists of romantic love songs, as well Punjabi beats and Bollywood-inspired music tracks.”

Launched two years ago, Rizzle already has licensing deals with Aditya Music and Sony Music Entertainment. In a previous interview, Rizzle co-founder and CEO Vidya Narayan said the app is ‘democratising Bollywood-style content creation’ providing opportunities to rising talent who want to make a break in the Indian film industry. Rizzle eschews the social interaction route on the app and instead focuses on design and technology to offer users a different experience with a three-strike policy for flouting the rules. Recently, the app signed a deal to become the official auditioning partner of the tv show, Dancing Super Star. Rizzle also offers users acting, dancing and production support.

Looking forward, Afreen reveals some of Rizzle’s plans. The app aims to push the boundaries of content creation in India. “Rizzle is currently the most innovative short videos app out in the market, and we aim to keep innovating and excelling in terms of technology. We aim to democratise content creation by equipping the average user with effortless features and technology.”

Benchmark Entertainment – which recently launched the single, ‘Insaaf’, on Rizzle – is an Indian record label dedicated to spotlighting homegrown talent. They have also previously signed a three-year deal with another Indian short video app, Chingari. They are responsible for hits like ‘Yaara’, ‘Hunter’, ‘Necklace’ and ‘Maar Hi Daalogi’. 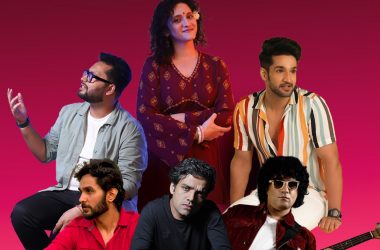 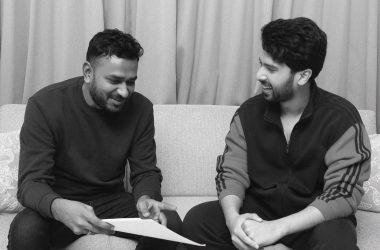 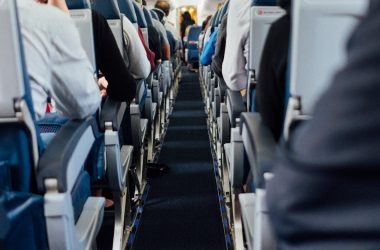 At a recent parliamentary session, the Centre said it is not mandatory for airlines and airports to play…