India’s disco king is no more. Music composer and singer Bappi Lahiri has passed away at the age of 69 in Mumbai. Lahiri had been ailing for weeks and suffering from obstructive sleep apnea. According to reports, he passed away minutes before midnight, on February 15.

In April last year, Lahiri had been admitted to Mumbai’s Breach Candy Hospital after testing positive for Covid.

In addition to his music, Lahiri was also recognised for his unique style which included several layers of gold jewellery, swanky sunglasses and a flamboyant wardrobe.

Born Alokesh Lahiri, on November 27, 1952 in West Bengal to a family of singers, the composer had a career spanning more than four decades. He started his musical journey at the age of three, playing tabla.

His first break in the industry was the 1973 film ‘Nanha Shikari’. He last recorded the track ‘Bhankas’ for the 2020 Tiger Shroff-starrer, ‘Baaghi 3’.

His last television appearance was with Salman Khan on the reality show, ‘Bigg Boss 15’, to promote his grandson Swastik’s new song ‘Baccha Party’. He is survived by his wife, Gobind Bansal and children, Bappa and Rema Lahiri.

As tributes keep pouring in, here are a few that honour Lahiri’s legacy.

“Shri Bappi Lahiri Ji’s music was all encompassing, beautifully expressing diverse emotions. People across generations could relate to his works. His lively nature will be missed by everyone. Saddened by his demise. Condolences to his family and admirers. Om Shanti,” Tweeted Prime Minister Narendra Modi.

“Cannot process this loss.. i genuinely can’t believe that you’re gone. Will miss you so much Bappi Da.. I’ll never forget the love, support & encouragement you gave me as a little kid and throughout my career. May your kind soul rest in peace,” wrote singer, Armaan Malik on his social media.

“A icon of the Indian music industry. Bappi Lahiri you will be missed. May you RIP,” Tweeted cricketer Virat Kohli.

“I wish you joy wherever you go Bappi da because thats what you brought to the world through your music and your being,” wrote Vidya Balan on Instagram.

“One of the great entertainers of our time, Bappi Lahiri truly was the Indian King of Pop. He was an icon and his contribution to the world of music is unparalleled. It is a great loss for his fans and the music fraternity. May his music legacy forever reign. We from the Shemaroo family send our deepest condolences and prayers to his family. Bappi Da, rest in peace,” said Hiren Gada, CEO-Shemaroo Entertainment Ltd. 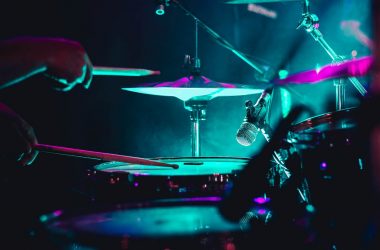 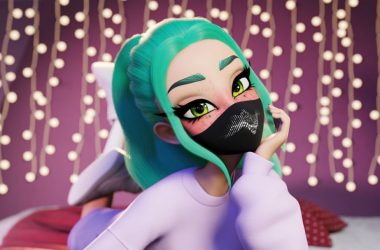 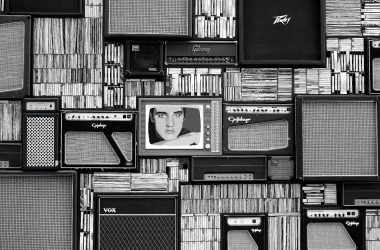