The prolific doyenne, Lata Mangeshkar died at the age of 92 due to a multi-organ failure in Mumbai on Sunday morning, February 6. She was hospitalised on January 11 after testing positive for COVID-19.

A funeral with state honours will be held this evening at Shivaji Park where a special stage is erected for people to pay their final respects. The Maharashtra government has also declared a public holiday in the state on Monday, February 7, to mourn the demise of Mangeshkar.

The Nightingale of India has had an incredible career spanning seven decades which began at the age of 13. She made her debut with the Marathi song “Naachu Yaa Gade, Khelu Saari Mani Haus Bhaari” in 1942 for film titled ‘Kiti Hasaal’.

Mangeshkar was born to Pandit Deenanath Mangeshkar and Shevanti Mangeshkar, a musical family; the eldest of four children including singer Asha Bhosle. She has recorded over 50,000 songs in more than 36 languages. For her expansive contribution to Indian music, Mangeshkar has been honoured with the Dadasaheb Phalke Award, Bharat Ratna, Padma Vibhushan and Padma Bhushan as well as several National and Filmfare Awards.

Prime Minister Narendra Modi who will attend Mangeshkar’s funeral on Sunday, February 7, tweeted a special tribute to the relationship the two shared. Politicians, sport stars, actors, members of the music fraternity and even the country’s Army and Navy united to pay tribute to the Queen of Melody.

“Heartbroken, but blessed to have known her & for having worked with her.. loved this incredible voice & soul… Lataji holds a place in our hearts that is irreplaceable…. That’s how profoundly she has impacted our lives with her voice,” said Ilaiyaraaja online.

“She was our Nightingale, our Saraswati, our Didi. Generations have understood the meaning of music only through her voice. We as IMI, as Saregama and as individuals will miss her terribly,” said Vikram Mehra, Chairman IMI and Managing Director Saregama. 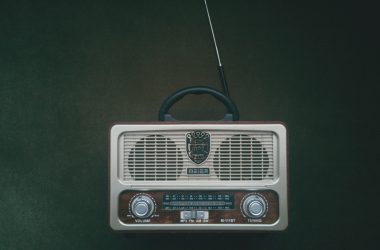 A leading social video app, Chingari powered by $GARI, has announced a partnership with one of India’s leading… 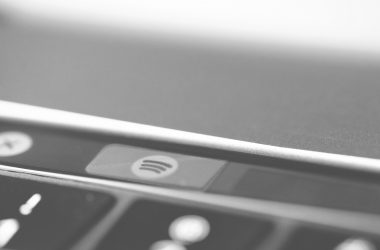 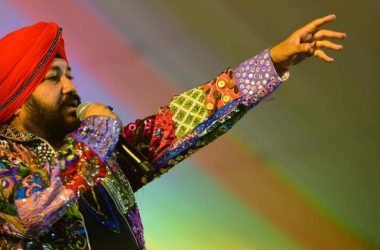