The two companies will collaborate to bring on board director, actor and politician, Upendra for a pan-India film that will be available in four Indian languages Kannada, Hindi, Telugu and Tamil.

Upendra is renowned for projects such as ‘A’ (1998), ‘Super’ (2010), ‘Kalpana’ (2012), ‘Uppi 2’ (2015), ‘I Love You’ (2019) and more. Commenting on the announcement of the pan-India film, Upendra said, “I look forward for this exciting collaboration through this pan – Indian film which I am sure the entire Indian audience would love this thought provoking cinematic experience. It is the fans who created the story called ‘Upendra’ it is the fans who wrote the screenplay and dialogues for 33 years, it is through their whistles and claps I have always directed. I dedicate this film to ‘praja prabhu’, the Indian film fans.”

G Manoharan, Chairman and Managing Director of Lahari Music Group said in a statement, “After working on music with each other from the last 25 years, this association was just waiting to happen. We have enjoyed his films which is always filled with universal vision and we want the entire Indian audience to experience his movies now, across India and abroad”

Srikanth KP, Proprietor, Venus Entertainers, said “After having back-to-back successful blockbuster films such as ‘Tagaru’ and ‘Salaga’, as a production house, we have worked with [Upendra] on various projects on different levels in the last two decades. We are extremely happy to work with a visionary film maverick such as ‘Upendra Ji’ and his vision has always appealed people. I am very sure that the entire country would love this new pan India vision that we have lined up.” 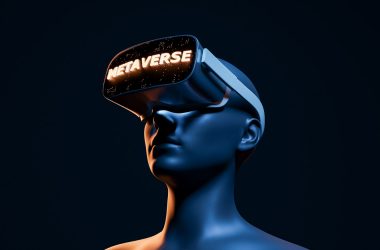 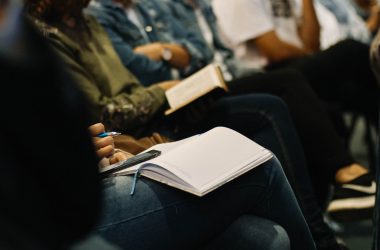 After two years of the pandemic, India’s biggest music conference is back in person for its sixth edition… 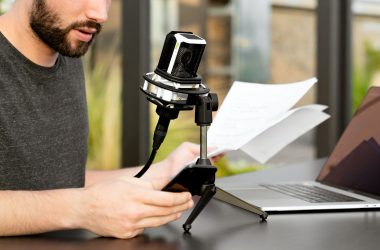