JioSaavn has appointed a new CEO, Sahas Malhotra who previously headed Amazon Music as Director for over five years.

Based out of the Indian streaming company’s Mumbai headquarters, Malhotra will spearhead JioSaavn’s expansion in the Indian market. Prior to Amazon Music, Malhotra also worked with Sony Music India and Tips Industries.

At Tips Industries, he lead business at TIPS Music and marketing for TIPS Film production in addition to helming other verticals. As Director at Sony Music, he oversaw digital and new business for over 12 years. 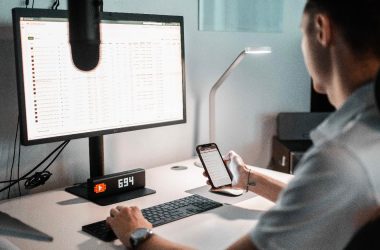 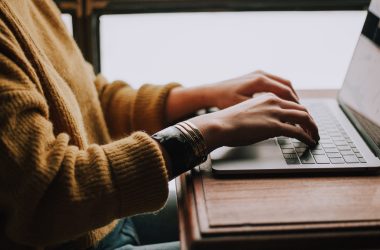 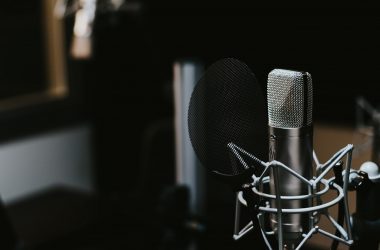