According to the Indian Music Industry’s 2019 Digital Music Study, Social media piracy is on the rise when certain apps are proliferating the use of unlicensed sound recordings owned by record labels. They then seek immunity under ‘safe harbour provisions’ to escape liability.

To combat such new infringements and other problems, the Indian Performing Right Society Limited (IPRS) has launched a new campaign, ‘License Liya Kya’ to both demystify music licensing norms and create awareness about getting licenses and tackling pre-conceived notions. The three-month long campaign which is currently underway is running both virtually and in-person, focusing on regional panels as well. A spokesperson for IPRS, which is India’s only copyright society representing authors, composers, and publishers of music said, “This is such an important issue, doing something on the national level is not enough.”

The campaign will focus several aspects surrounding the state of music licensing in India such as the current state, impediments and the future. It’s much needed education especially in light of the leaps and bounds involved with music on social media apps. Speaking with Music Plus, in an interview, Rakesh Nigam CEO of IPRS says, “There are a lot of people who are using music, in hotels, restaurants, events, radio, television, OTT, everywhere. Music consumption, in the last few years, has risen tremendously. But authors and composers and publishers are not getting fairly compensated for all the usages.”

The campaign builds on the December 2020 judgment Intellectual Property Appellate Board (IPAB) that upheld the rights of music composers, authors, lyricists and other members of the country’s music fraternity to claim royalties in respect to the broadcast of their work. The judgment also issued the creation of separate royalty rates payable by radio broadcasting stations across India. In the last two years, the society has also gotten big names like Anup Jalota, T-Series and Saregama to come aboard to raise awareness.

Nigam elaborates, “No can deny that a separate right is required or not required, that is secondary. At least the author-composers now have been granted the right to receive royalty.” He adds that people now can longer get away without paying license fees or royalties. “Its statutory royalty now, the law says this now, it is no longer based on an interpretation,” states Nigam adding that author-composers will have an equal share of royalty, whenever it is exploited by way of a sound recording or cinematographic usage. A payment will have to be made as a license fee or a royalty. “No one can escape from both,” says Nigam.

Citing the rationale for the campaign the IPRS head says, “Unless we fairly remunerate the creator, how will more creativity come or how will they invest their time and energy in creating more music.” He says that the campaign is aimed at both those who need to apply for licenses as well establishments that use music. Nigam is of the opinion that the pandemic has affected all kinds of businesses especially live circuit across the world. “But if you see India, I don’t think so we have so much of live music compared to what the UK has or US has,” he says. “We have also distributed more than Rs six crores as financial relief to authors and composers during this time.”

Given the comparison, it’s useful to look at India’s ecosystem with that of a mature economy. The UK has more than 3,00,000 (three lakh) licensees, paying royalties for everything from live events to music being played in a pub. On the other hand, in India, there is a total of only 20,000-25,000 licensees. We have barely one tenth of the number of establishments paying into the pot. “On a simple scale also, there’s tremendous scope — even if not three lakhs, even if we move from 25,000-30,000 to one lakh, it will be a three-fold jump,” says Nigam concluding that the power for this lies with creators who must stand to up for their rights.

Visit iprs.org for more information and to get involved 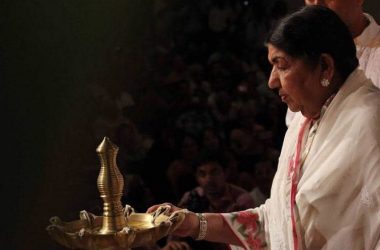 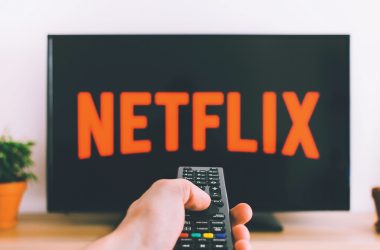 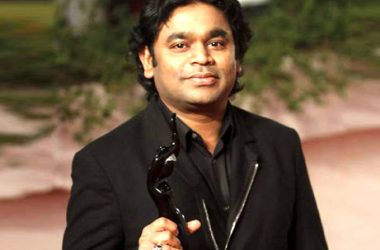 A.R. Rahman, composer, producer and musician, has partnered with the US-based HBAR Foundation to create content for a new…