India ranks third in the top five locations for piracy websites last year according to a report titled ‘State of the Internet’. The report has been published by Akamai, an American digital services company; and MUSO, a tech company that provides anti-piracy solutions.

‘State of the Internet’ shows that global demand for pirated content hit the roof between January to September, 2021. India reported 6.5 billion visits to visits to piracy websites, the third-highest after the US (13.5 billion) and Russia (7.2 billion).

Global piracy demand — measured by visits to websites offering access to movies and television shows, either directly through a browser or mobile application, as well as torrent downloads — reached 3.7 billion unlicensed streams and downloads. According to the research, 61.5% of consumers who visited piracy sites accessed them directly, while 28.6% actively searched for them.

At 10.8 billion, with an average 3.21 visits per internet user, music is the fourth-largest pirated industry in MUSO’s data. When it comes to music piracy, India reports top traffic followed by Iran and the United States.

The report says, “Piracy in the music industry has led to a number of content protection technology advancements. Moreover, when discussing piracy, music is usually the second item considered after film, due to the long history of music piracy being in the public eye.”

It further added, “The top domains associated with piracy visits are those that deal with downloading or converting other types of streaming media, most notably YouTube videos.  Many of the domains listed in the dataset for the nine-month recording period have since closed down, but their successors are still operational, offering direct downloads of albums or singles. The top traffic sources include India, followed by Iran and the United States.”

“When examining piracy globally and across the film, TV, software, publishing, and music industries, the vast scale of piracy is clear. Perhaps more concerningly, in many areas, piracy is still a growing problem, with an overall 16% increase on the previous nine-month period,” said James Mason, CTO of MUSO in a statement. “As highlighted by our partnering with Akamai on this report, working collaboratively to deeply understand the latest trends within piracy’s ever-changing ecosystem is key to forming effective anti-piracy strategies, as opposed to combating piracy in silos.” 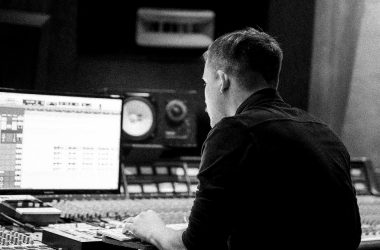 Beatoven.ai, an AI-driven music tech start-up providing a platform for content creators to help them create royalty-free, affordable, easy-to-license and… 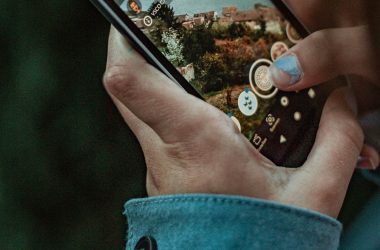 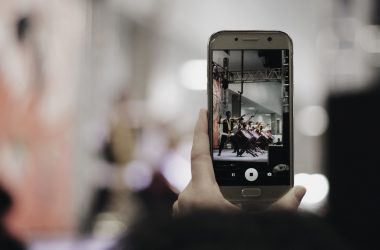