Music licensing platform Hoopr has announced the launch of Hoopr Originals to aid in the discovery of talent in India.

Additionally, the platform will also empower artists to unlock new models of revenue through sync opportunities. The artists’ new music which will be available on Hoopr will also be accessible to users for licensing.

Gaurav Dagaonkar, CEO and Co-founder, Hoopr, said, “With Hoopr and Songfest we have worked with numerous celebrities over the past few years such as Shaan, Divya Kumar, Ash king, Monali Thakur, Mame Khan, Shamali Kholgade, and several large influencers too. However, as we have been building Hoopr over the last eight to nine months, we’ve seen incredible depth and diversity in terms of new songwriters, composers, music creators, and producers across India.”

He added that Hoopr Originals will help new artists who are creating tracks for Hoopr to get exposure in the industry. “These artistes are creating songs that encompass many languages and bring with them a unique blend of musical influences. An example of us doing this recently includes the song, ‘Kyun main Kahoon’ by ‘Abhinav Singh.’ Abhinav is a great singer songwriter, but he also holds an important role in the corporate world. There are many such talented individuals across the country, and we’re excited to produce their music and get it out there.”

Hoopr has also released songs featuring artistes such as Anirudh Bhola, Adarsh Shinde while paving the way for emerging artistes to collaborate with established names in the industry. Dagaonkar adds, “We have worked on creating music videos with Hoopr originals artistes and will continue to do so. Additionally, we’re also excited about distributing these tracks worldwide.”

Hoopr is a music licensing platform that provides music which can be used across a wide variety of content. Subscribers have access to more than 25,000 music tracks and 3,000 sound effects from artists across India. The music on Hoopr is also completely exclusive to the platform.

The company was established in December 2021 by Gaurav Dagaonkar, an alumnus of IIM Ahmedabad and Meghna Mittal, formerly of Hubilo and Yessworks, raising $1.5 million in its seed round. They’ve reported a 100% month-on-month growth in the number of users since its launch. 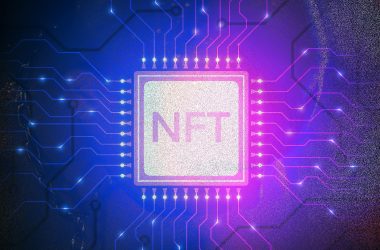 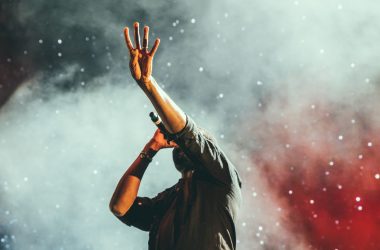 Kalamkaar, the independent label founded by Raftaar and his business partner Ankit Khanna has announced an exclusive recording… 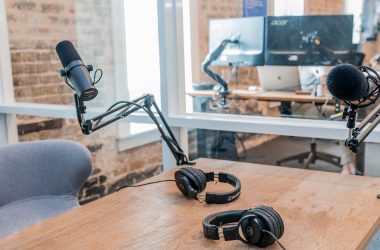