Abhayanand Singh, Group CEO and Co-Founder of Vistas Media Capital said, “Fantico provides a platform to own rare artifacts and collectibles for music fanatics. Musicians are essential to the world of Bollywood and hence we introduced this curated selection to open a universe for fans.”

NFTs are permanent digital certificates of ownership that are secured and encrypted using blockchain-enabled technology. This allows buyers of such digital collectibles to have permanent ownership of such assets which are enabled and secured on a blockchain. Through Fantico, NFT buyers can purchase Indian cinema-focused exclusive digital collectibles either through a sale or an auction.

These collectibles are not only digital but are also backed by original physical assets as showcased on the platform. Below are the new releases.

This series is Mohapatra’s expression coming to life in primary colours using an ink pen and acrylic paints.

The art doesn’t aim to represent the outward appearance as much as what it signifies inwards and has given Mohapatra positive energy and calmed her down. After winning India’s first-ever reality show “Popstars”- a nationwide talent hunt, the singer became part of the pop band VIVA.

Suchitra Krishnamoorthi is a noted Indian actress, writer, painter and singer having trained in India, London and New York. She has exhibited her paintings in galleries across India and the globe.

The articulately designed, striking, cheeky golden corset, adorned by the Chinai in her single “Shut Up and Kiss Me”, was a trailblazer of the fashion world.

Designed by industry’s best, the crystal decorated, bold, black jacket was worn by Chinai in the chart-busting single “Shut up & Kiss me”. 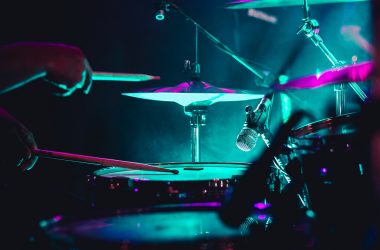 Believe, a global leading digital music company and its automated distribution division, TuneCore have announced the funding of… 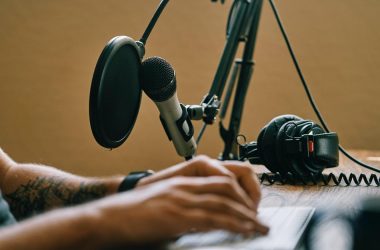 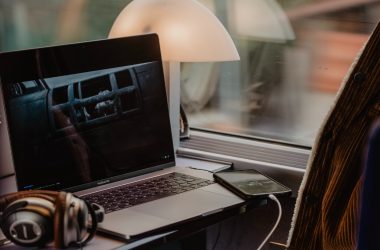