In a step towards the right direction for Indian music labels and DSPs, the International Federation of the Phonographic Industry (IFPI) – that represents the global recording industry’s interests – along with the Indian Music Industry – which represents the rights of the Indian recorded music industry – coordinated the first successful blocking action targeting stream ripping sites in India.

Published by the Delhi High Court, the ruling requires ISPs in India to block access to 20 stream ripping sites, disrupting one of the most prominent forms of music piracy in the country. Stream ripping sites allow users to illegally download copyrighted content from various platforms. The case was coordinated by IFPI and IMI on behalf of their member record companies: Sony Music India, Universal Music India, Warner Music India.

According to the IMI’s latest report titled ‘Digital Content Piracy: The Free Music and Movies “Honey Trap” at the Cost of Individuals’ Cybersecurity and Probable National Security Implications’, “the Indian entertainment industry loses up to $ 2.8 billion of revenue annually due to digital piracy. India ranked third in consuming pirated content in the first eight months of 2022 with 7.99 billion visits made to pirate websites.”

Frances Moore, Chief Executive of IFPI, said, “We welcome this decision and the strong message it sends to operators of stream ripping sites, wherever they may be based, that we are prepared to take the appropriate action against them. These services make large amounts of money from music whilst paying nothing to those domestic and international artists that are creating it and the labels that are investing in the music of tomorrow.”

Blaise Fernandes, President & CEO, IMI, added, “Given that it’s the first time a website blocking order has been granted against stream ripping websites, this precedent is an important step in the right direction for the Indian recorded music industry.”

In the midst of access to more licensed digital services than ever before, an IFPI study found that India still has a very high rate of music piracy with almost three-quarters of internet users (73%) using unlicensed or illegal ways to listen to music; a rate more than twice as high as the global average of 30%.  The 20 sites blocked as part of this action collectively received nearly half a billion visits last year from users based in India.

Presided over by Justice C Hari Shankar, the order in India follows a series of positive cases against stream ripping websites taken by the recording industry around the world over the last few years. Courts and authorities in Argentina, Australia, Brazil, Denmark, Ecuador, Indonesia, Italy, Malaysia, Peru, Russia and Spain have all handed down decisions requiring ISPs to block their customers’ access to stream ripping websites. 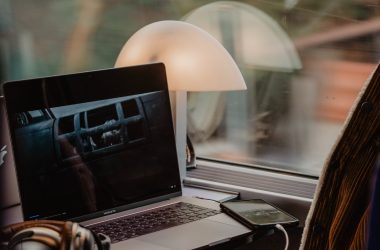 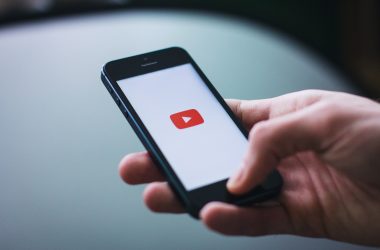 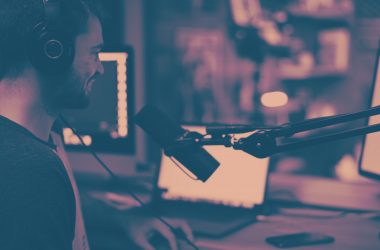 According to the Indian Music Industry’s 2019 Digital Music Study, Social media piracy is on the rise when certain…