In spite of a digital revolution underway with the tides of indie music production and marketing moving fast, the status quo still heavily favours mainstream musicians signed by major representation.

The artists, be they indie or labelled, receive only a portion of the revenue due to poor royalty rates. They still struggle to gain recognition and are barely able to sustain themselves financially by relying on their art. Still yet, music ownership, collectibles, and rights have not adapted to digital technology. This is where Musixverse (MXV) comes into play with its comprehensive solutions to these challenges in the music industry.

Musixverse is a blockchain-based start-up based out of New Delhi that aims to empower music ownership and distribution across the web and beyond, and they are here to stay and disrupt current disputes in the industry with their singular focus on music.

By creating a platform that allows fans to discover and purchase music, Musixverse provides artists with new income sources and lets fans connect with the artists they admire, attempting to cut out intermediaries and create digital scarcity.

The start-up also enables investors to own music, the values of which are likely to increase over time. Managers will also be able to run marketing campaigns via Musixverse, and it’d be the first destination for the artist and repertoire managers who are on the lookout for fresh talent.

With a holistic solution like theirs, Musixverse incorporates Polygon blockchain to power transactions. By leveraging blockchain technology, the platform is decentralised, transparent, safe, effective, reliable, and future-proof.

Both founders are recent Computer Science graduates. Music Plus had an exclusive chat with Yuvraj Chandra, the Co-Founder of Musixverse, who shared that it all began in the summer of 2021, when Pushpit Bhardwaj, the other half of the company, inquired about how much his cousin was making from music. Upon realising that he had only made US$30 till now, even though he had been on this path for the past three years, they knew that they needed to step in.

Chandra added, “During the same time, Pushpit and I worked on several NFT projects. Pushpit got the idea of bringing out the utilities from Music NFTs. He contacted me, and we discussed it. We had worked together for a start-up before for about a year, and the experience that we got proved to be really helpful. We learned a bunch of things about tech and start-ups in general. Listening to the idea, I got excited, and we started planning.”

Musixverse offers artists the Mx Catalog, an NFT marketplace where music, rights, and income streams may be packaged and sold directly by artists to consumers without an intermediary. This will be supported by Mx AFfiRM, a cutting-edge, decentralised Artist-Fan Relationship Management (AFfiRM) system that functions independently of Musixverse.

Their services also include Mx Finance, which enables artists to obtain financing by securing the sales of a future release or loan money from the peer-to-peer lending platform while pledging their musical assets as collateral.

Mx Records, the in-house record label built from the ground up will serve the hundreds of thousands of independent artists, by harnessing the data gathered from all of this.

The biggest problem Musixverse may encounter is the general lack of knowledge regarding the evolving Web3 space. However, there is hope that this situation will considerably improve, removing a potential barrier to mass adoption.

Since traditional centralised platforms are more in control now over the artists, the blockchain era has the potential to shake things up a little by making everything democratised by giving the artists their power back.

Some of the latest trends that the Musixverse team believes may realign things in the industry are that music NFTs are on their way to pave the way for an ‘Indie Revolution’, NFT Tickets will be the future of live music and concerts, and the gaming and music industries will overlap more than ever before. Chandra asserts, “We have seen recent trends of crossover between music and gaming, and I believe it will continue to grow more in the coming years.”

The music world today is changing rapidly, with indie artists rising faster than ever, which demands a shift in the paradigm and calls for new ways of communication and commerce for artists and fans.

Currently, other initiatives are also tackling these problems, but differently. They work with artists one at a time by sitting with teams and having them sign up for agreements, which is not a scalable solution. So, Musixverse is here to streamline and scale the entire process.

What the future holds

Musixverse is currently working on industry collaborations and product development, which they hope to finish by later this year. Their next objective is to complete the demo stage and undertake extensive marketing. They plan to go live by November 20.

Next, the plan is to take the business internationally and add new features to their products by March of 2023. In addition, there are plans to introduce Mx Finance, DeFi Loans, and Mx Records in the upcoming year. And finally, they want to begin developing the metaverse in 2024.

The beta version of Musixverse was launched recently. Artists can join their exclusive community to have early access to the platform before they go live. 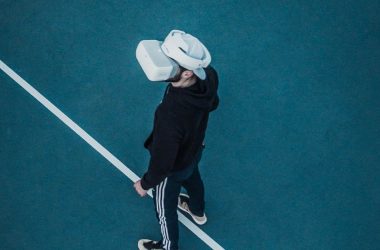 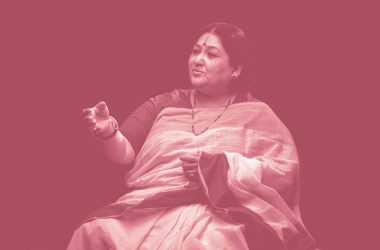 Image by Yeashu Yuvraj On artistes being treated as priority stakeholders in the music industry, classical vocalist-music composer… 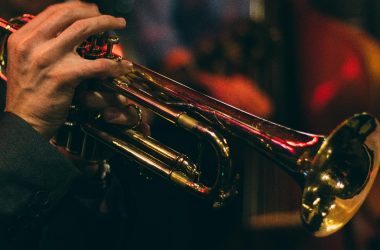