The Union Ministry of Civil Aviation has requested airlines in India as well as airports to play Indian music on premises and in aircraft. The move follows a written request made by the Indian Council of Cultural Research (ICCR) along the same lines.

Recently, the ICCR and the musicians’ fraternity approached Union civil aviation minister Jyotiraditya Scindia to make it mandatory for Indian airlines and airports to play Indian classical or light vocal and instrumental music. The letter was handed to Scindia on December 23 by Rajya Sabha MP and ICCR President Vinay Sahasrabuddhe.

“It is extremely unfortunate that most airlines in India, both private and government owned, as well as both domestic and international, seldom, if at all, play Indian music,” said the ICCR letter to Scindia. “Our music mirrors our rich heritage and culture and it is one of the many things every Indian has a reason to be truly proud of”.

As a result, the government has advised Indian airlines and airport operators to play Indian music. “Music played by most of the airlines across the globe is quintessential of the country to which the airline belongs, for example, jazz in American airlines or Mozart in Austrian airlines and Arab music in an airline from the Middle East,” said the letter which was signed by Usha Padhee, Joint Secretary, Ministry of Civil Aviation.

“But, Indian airlines seldom play Indian music in the flight, whereas, our music has a rich heritage and culture and it is one of the many things every Indian has a reason for (being) truly proud of it,” the letter further said.

The ICCR is an autonomous body under the Union Ministry of External Affairs.

Keep up with the ICCR here 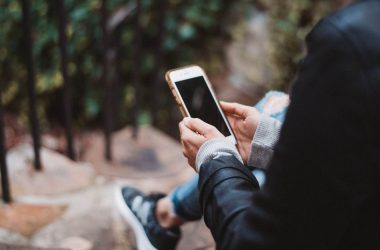 Hungama Artist Aloud, a platform that supports and promotes independent artists and content, has partnered with BIG FM… 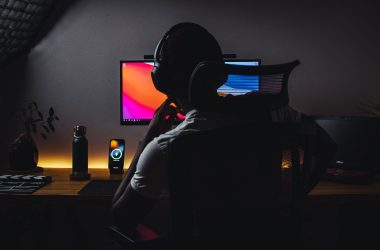 Polygon, an Ethereum scaling platform onboarding millions to Web3, has announced the launch of eDAO — an organisation… 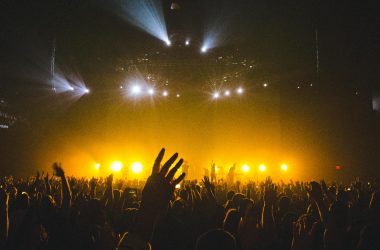