In the depths of despair and cynicism, it’s not possible to see things anew. Life seems rote, favourites bring no solace, nothing finds a use. We tell ourselves, it’s the same thing, different century. We, who use medieval as a pejorative, we who were promised one new normal have been left reeling under the clouds of the next normal.

But then hope is old too. It’s the kindred friend checking in because they didn’t hear from you in a while, it’s the mustering of confidence to protect something beautiful, it’s the reconstitution of a broken city by its resolute citizens. Here’s a dedication to those lost and waiting, and even those fighting.

Human life is fragile. The body is the thin shawl that covers the soul. The soul is the traveller through celestial time just like ‘the oral tradition of compassion’. When Kabir’s words ring out this truth, there’s the reassurance and awe brought about by ancient philosophy. Prophetic peace can be accessed without reference to a sect or religion, through the universality of the human condition. Kabir helped the band Kabir Café see beyond classical music to the realm of free structure.

A poem for your melancholia. Ghazals can be a balm for almost every hurt. When it does not, it can conjure the deepest aches and stand with us in solidarity. Waiting is its own type of punishment especially when one hopes for something that will never be. A grudge may bubble up inside and take a hold of your heart as proof that you still live. Chitra Singh, whose own life was marked by numerous tragedies, gave up singing after her son’s death. But her recorded music remains a comfort to many.

Maati Baani often collaborates with artists all over the world as well as local, unsung heroes like Mooralala Marwada to make magic. ‘Hiye Kaya Mein’ brings it home that life is fleeting ‘like a necklace of pearls that will scatter, like a garden of flowers that will be grazed away, or a clay pot that will shatter one day’. The past few years have shown us that we can’t take present moments for granted. Pray, we make the most of it.

Bengali musician Moushimi Bhowmik said that protests are not just a call to action but also about collective singing. The present moment is charged with emotion, this gathering of people is where love might overpowers hate. ‘Shopno Dekhbo Bole’ juxtaposes the banal activities of the day with the everyday longing of emancipation. It’s an atypical protest song, which recognises the radical idea that every individual and their dream matter.

This song is from the movie ‘Bombay’, and based on the riots that took place in the 1990s. As the song plays, on screen a mixed faith couple reunites with their missing sons. The lyrics go: “The blood in our veins is not different in colour, The wind has no direction, nor a country, So allow one’s heart to connect with another’s”.

From a band that has defined protest music in India with songs like ‘Bandeh’, ‘Ma Rewa’ and ‘Bhor Bhor’, comes another tune. This time in the voice of Hindustani classical vocalist Shubha Mudgal. Described as a “leftie anthem” by vocalist and bass guitarist Rahul Ram, the song is a Hindustani classical-metal fusion. It speaks about corrupt governments and power hungry politicians. 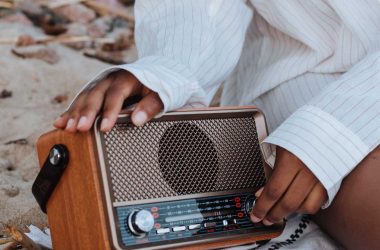 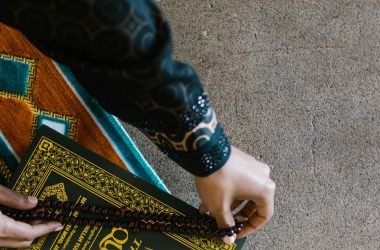 Ramadan is a time of self-reflection, of love and celebrations. It’s a reminder of fraternity and community –… 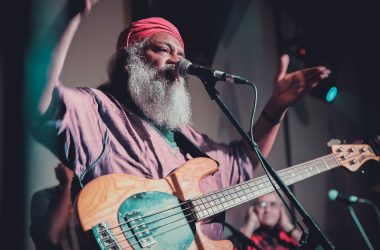